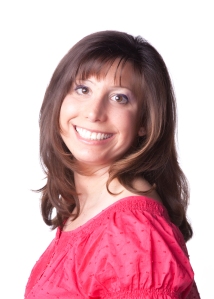 What a delight to welcome Lisa Rose back to Frog on a Dime. She’s so honest, funny and genuine. She first visited in March 2014 to talk about her upcoming picture book. And now [cue the fan fare!] SHMULIK PAINTS THE TOWN has just released!

When my agent suggested I write Jewish books I wasn’t thrilled. True, I was Jewish.  I suffered through Hebrew school.  I had a Bat Mitzvah.  I didn’t have a Christmas tree or even own a Christmas sweater.  I used words like tush, schlep, and nosh.  But I didn’t really want to write a Jewish book.  At the time I was writing outside of my race.  Inspired by the students I taught in Highland Park and Pontiac, Michigan,  I believed their story needed to be told.  I have been fighting for #blacklivesmatter long before it was a hashtag or even twitter was invented.

It wasn’t until I adopted my daughter that I thought about my culture.  How would I make her feel part of the community?  It was then I realized how little I knew about my own history.  I knew much of it was slaughtered in the Europe’s concentration camps.  And what was known was not discussed.  The memories were too painful.  There was just an attitude of  “move on and live.”  Simple and yet profound.  We lived.  We learned.  We laughed.

So, I believe it isn’t accident that my first published Jewish picture book is both funny and empowering.

Thank you for sharing, Lisa. I’m very excited for you and for the children who will enjoy your book. (And hey, you’re a pretty good driver!) 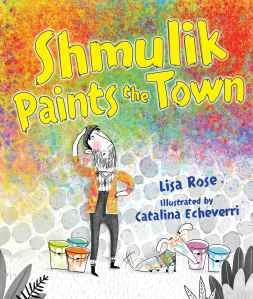 SHMULIK PAINTS THE TOWN just released from Kar-Ben Publishing is about a painter who has to create a mural for Israeli Independence Day.  He can’t decide what to paint and gets a little help from a very unexpected source—his dog! 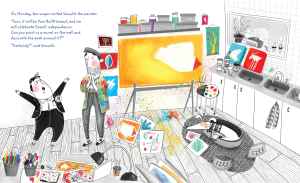 And now, it’s time for True Confessions, Random Facts and Inside Info with Lisa Rose . . .

True confession:  Rose is actually my middle name.  I have two terrible last names.  So I chose to go by Rose because it was easy to pronounce and also honored the grandmother I never knew.  She, against all odds, escaped to Detroit.  There, she lived, learned and laughed so that one day her granddaughter could tell the story.

When you write, magic happens. Doors open. People smile and the world is a better place. ~ Alan Dapre 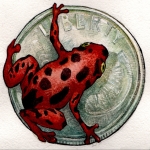 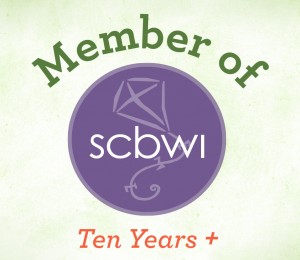